In Berlin-Friedrichshain, an urban mixed-use complex is being built that combines modern working environments, student housing, local amenities for the neighbourhood and a district swimming pool in one project. 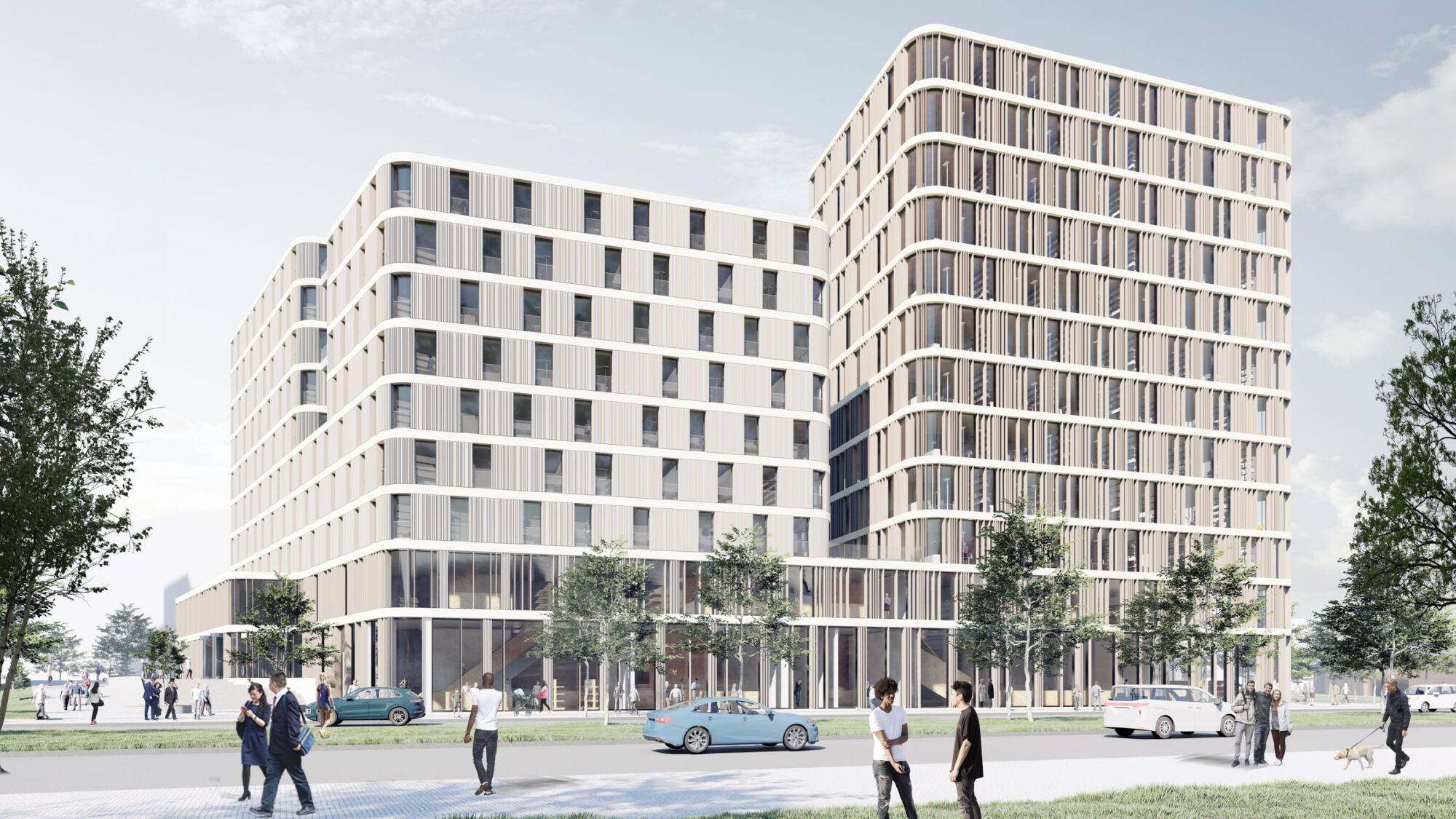 With the “Holzmarktstraße 51” project, berlinovo wants to create a lighthouse project at this important location for Berlin. A lively neighbourhood is to be created that connects Friedrichshain, Kreuzberg and Mitte, overcoming the boundaries of the former East-West division.

The mixed-use building envisaged here, consisting of swimming pool, office and commercial use as well as micro-living for students, will appeal to a wide range of users who will enliven the building and the site. In this project, the focus is on sustainability and socio-cultural as well as functional quality. The structure is intended to generate a strong architectural and urban interaction with the neighbourhood, creating an individual address through the public use on the ground floor and the high quality of stay in the building and outside.

In November 2017, an architectural competition was held for a development and utilisation concept, which was decided in March 2018. Nine concept studies were developed in the architectural competition. In economic and urban planning terms, three favourites emerged, and the decision was ultimately made in favour of the cluster. The building cubature of the “cluster” is in keeping with the development context, so that a project-related B-Plan is not necessary and approval in accordance with §34 BauO Bln is possible. The concept – “cluster” – is the basis for the general planner selection procedure and for the optimisation of the urban design.

Based on the consultations with the urban planning office, the cluster concept is to be optimised while retaining the urban planning figure. The space programme of the Berliner Bäderbetriebe, as well as micro-housing and commercial units are the basis of the concept.

The use on the approximately 6,000 m²   large plot of land is distributed as follows: 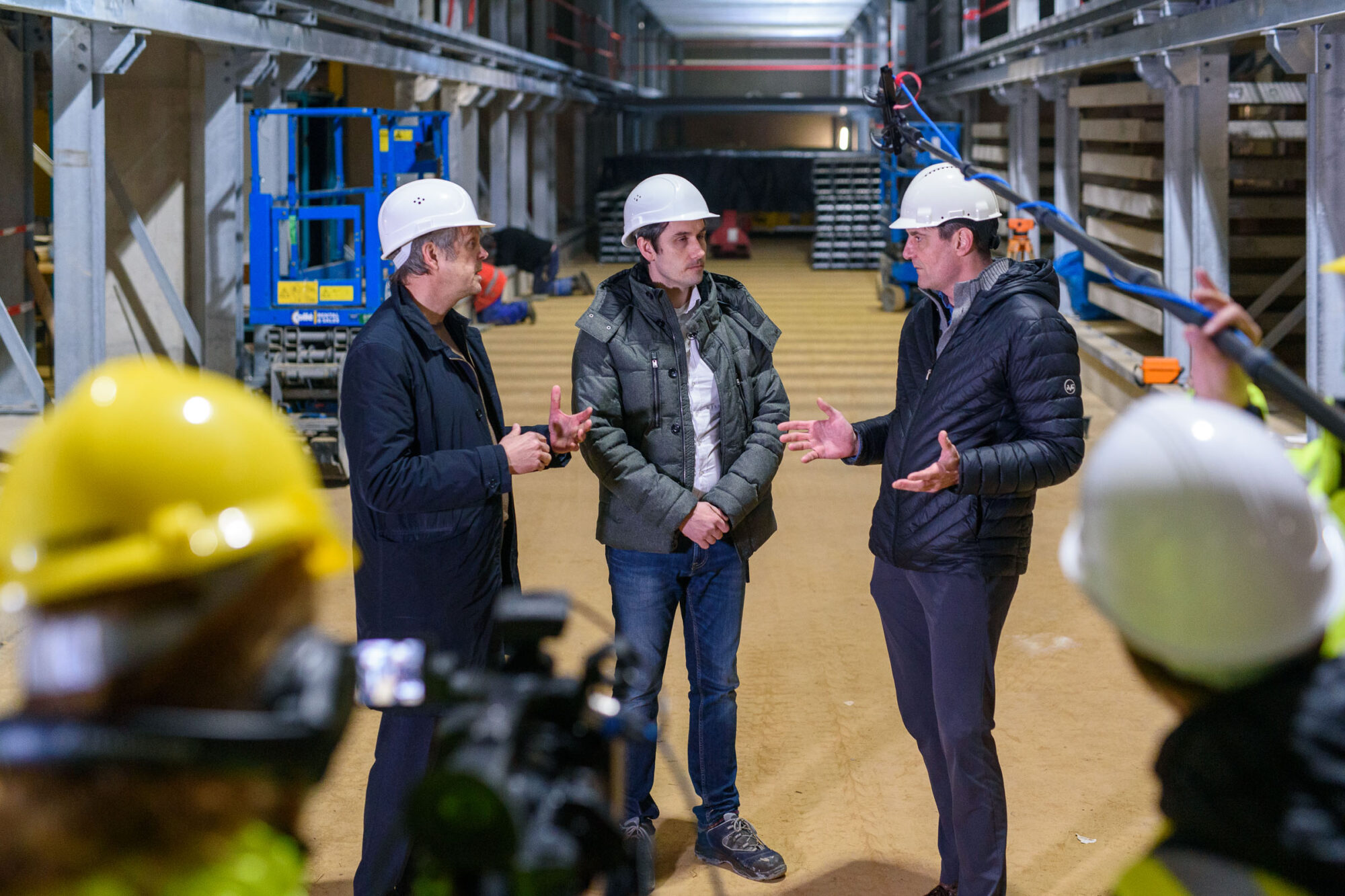 Our contribution to the Heinze ArchitekTOUR 2021

Eller + Eller Architects are the winners of the international architectural competition for the new Siemens Healthineers Campus Bengaluru. The leading manufacturer of medical technology is building its largest site in the world in India for employees in research, development and production.
Mehr...

Shooting date for the Heinze ArchitekTOUR