Eller + Eller Architekten were commissioned with the conversion planning of the Behrens Building in order to prepare the listed building (architect: Peter Behrens, 1911/1912) to host the anniversary exhibition.

The planning services began in spring 2020 with a feasibility study for revitalisation, including an analysis of the existing situation and a presentation of the potential. The subsequent approval and implementation planning was followed by deconstruction work in December 2020 and the conversion measures from January 2021.

The building thus renovated provided the setting for the anniversary exhibition planned by the Berlin office gewerkdesign. 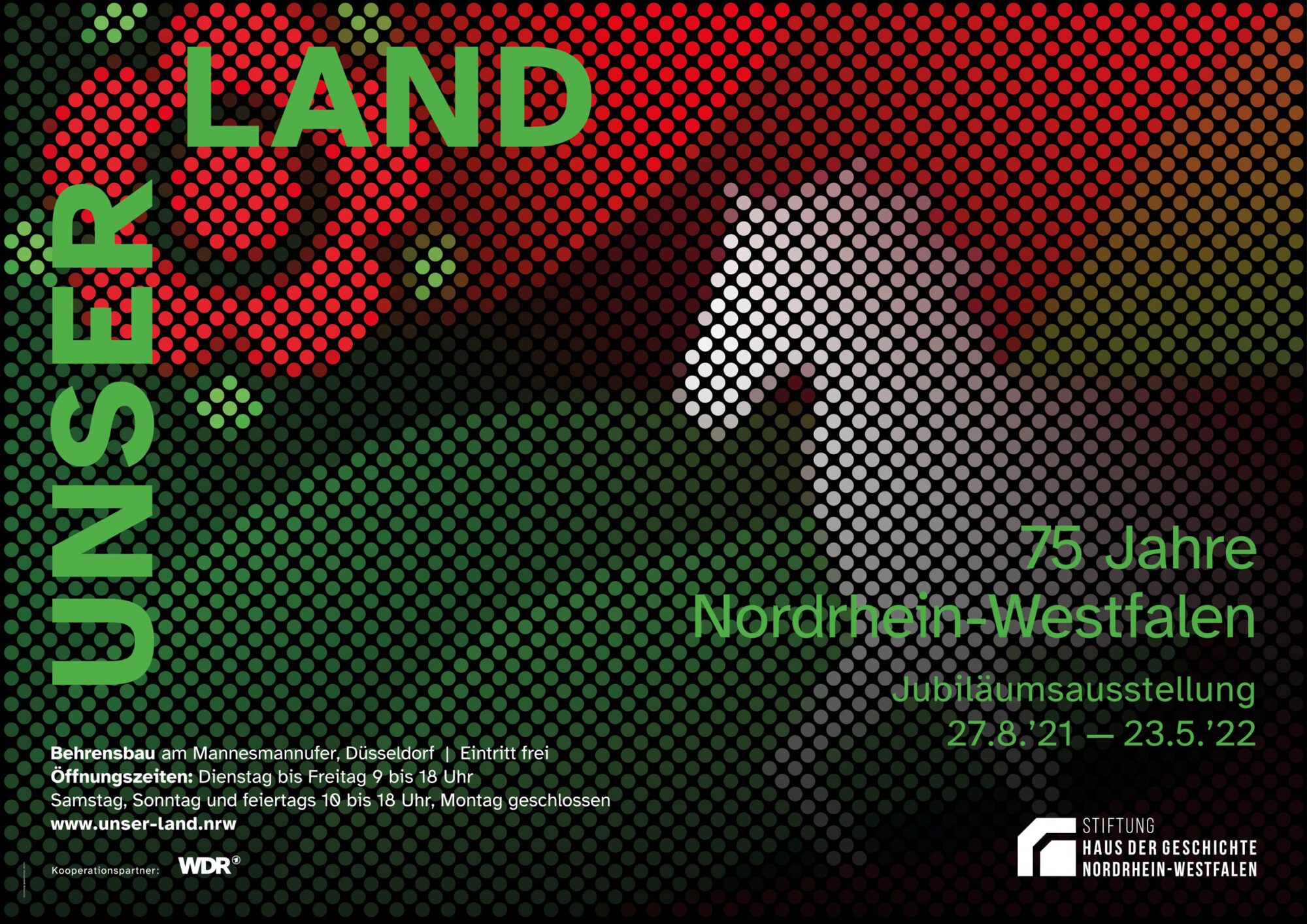 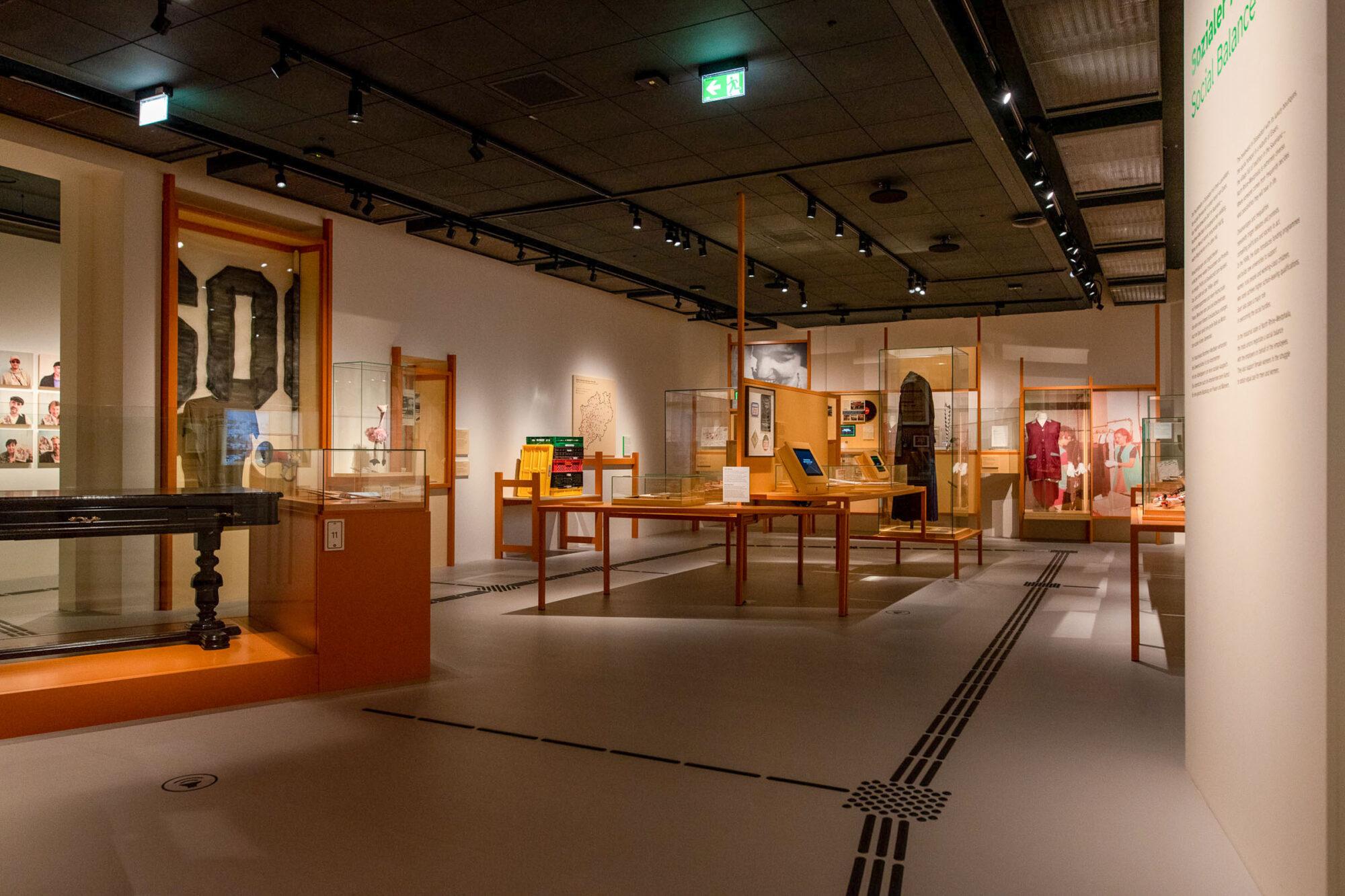 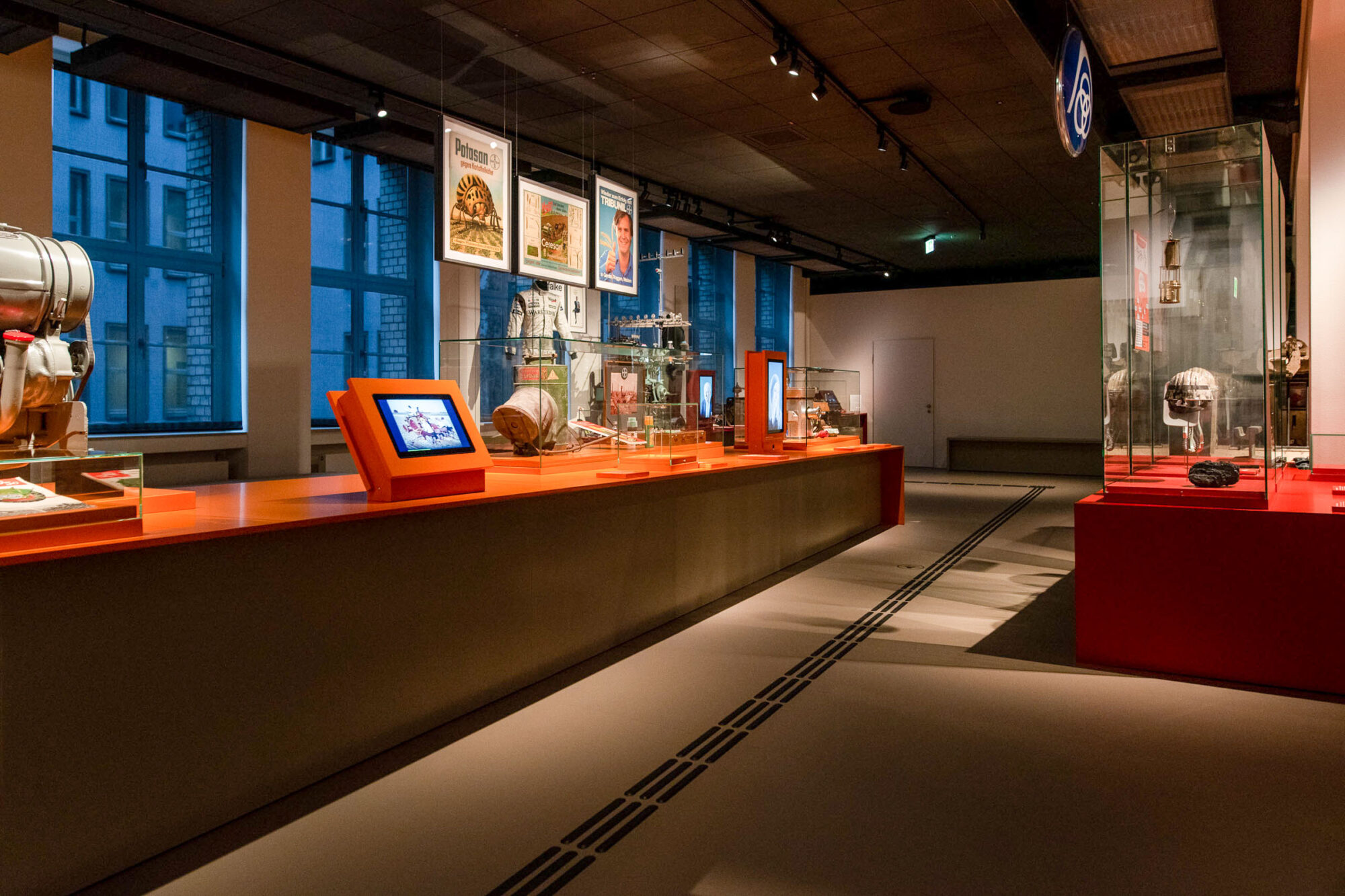 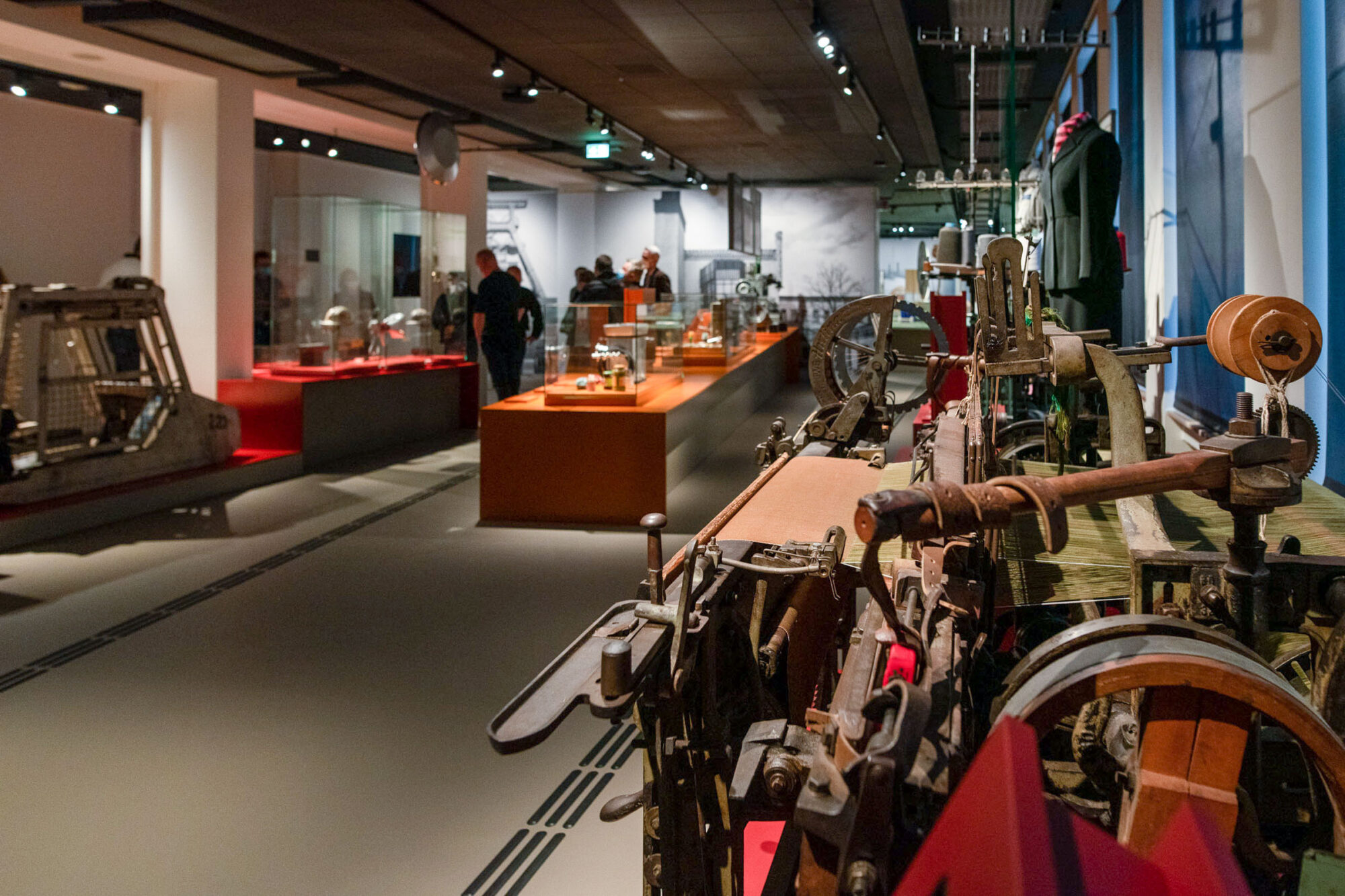 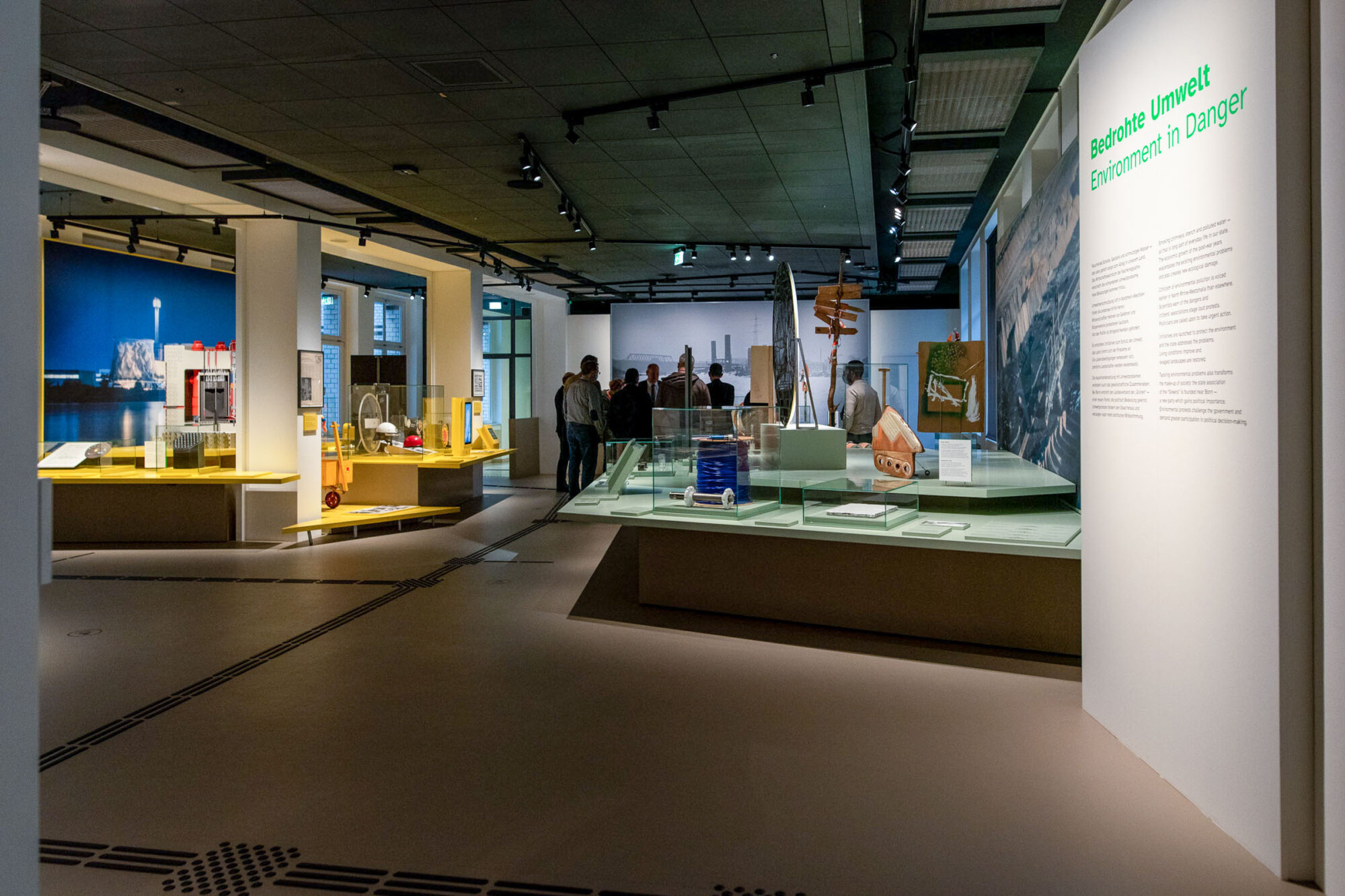 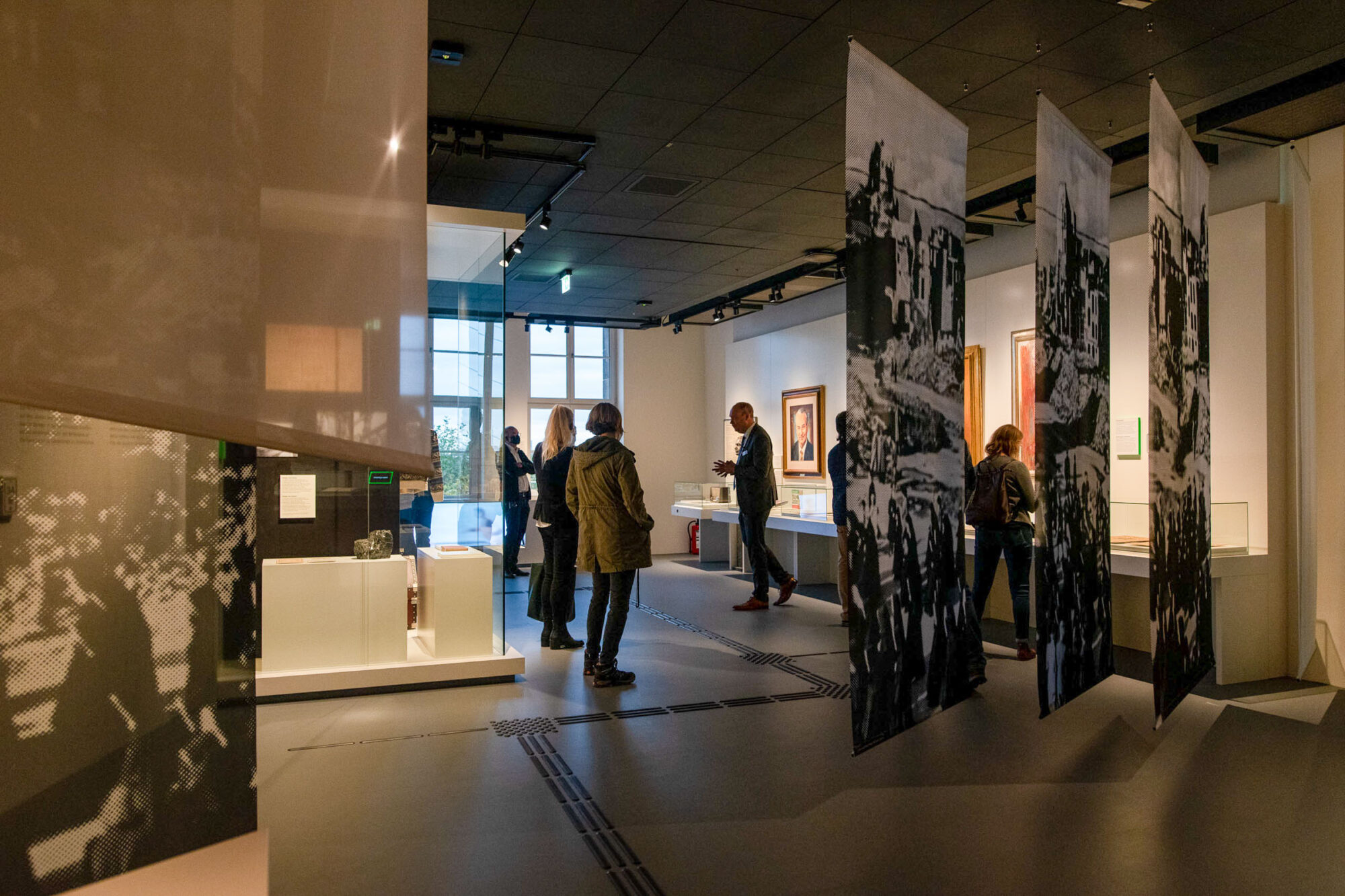 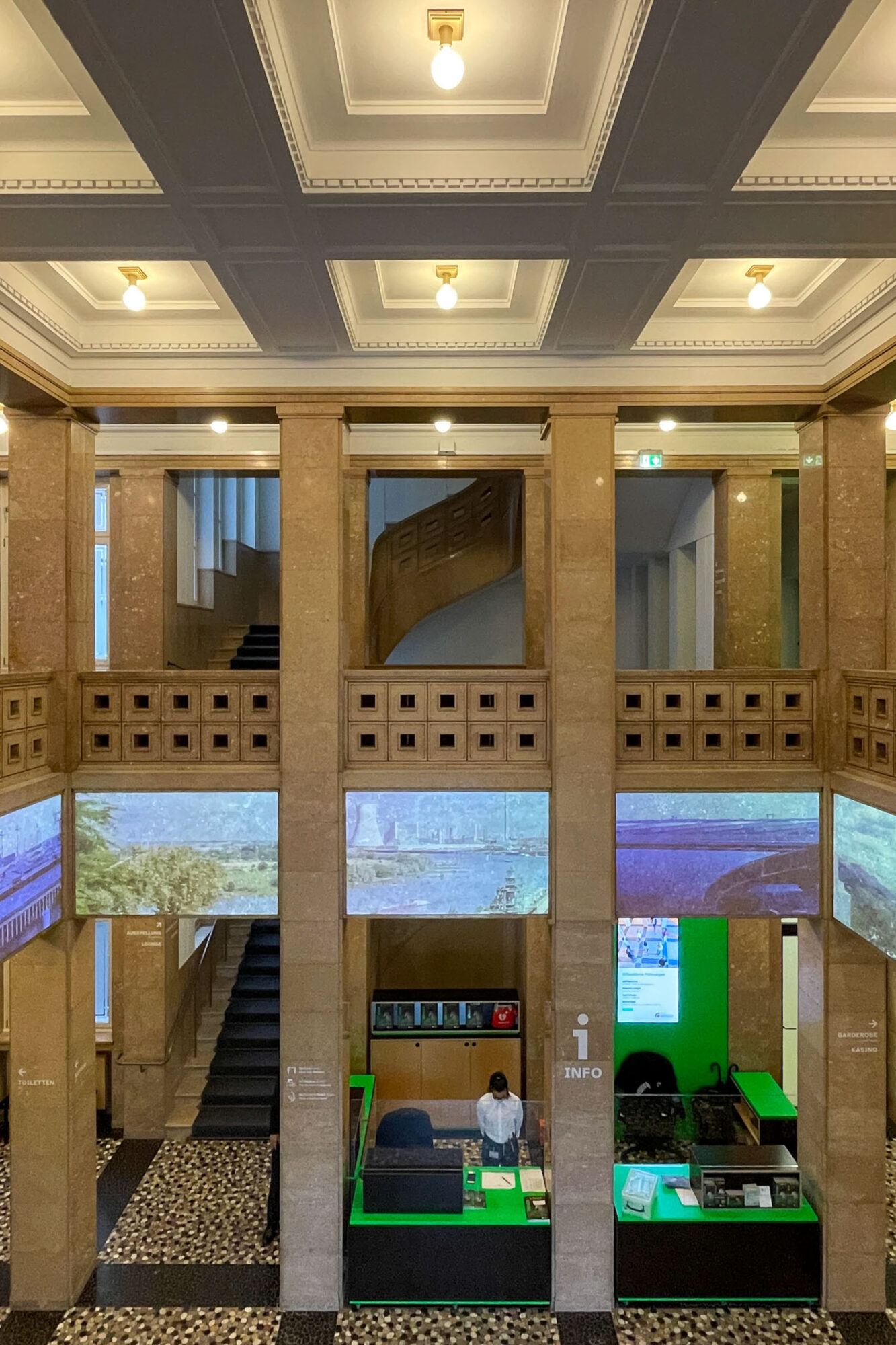