Our company, now in its second generation, employs many highly qualified, motivated and committed staff at our two locations in Düsseldorf and Berlin. 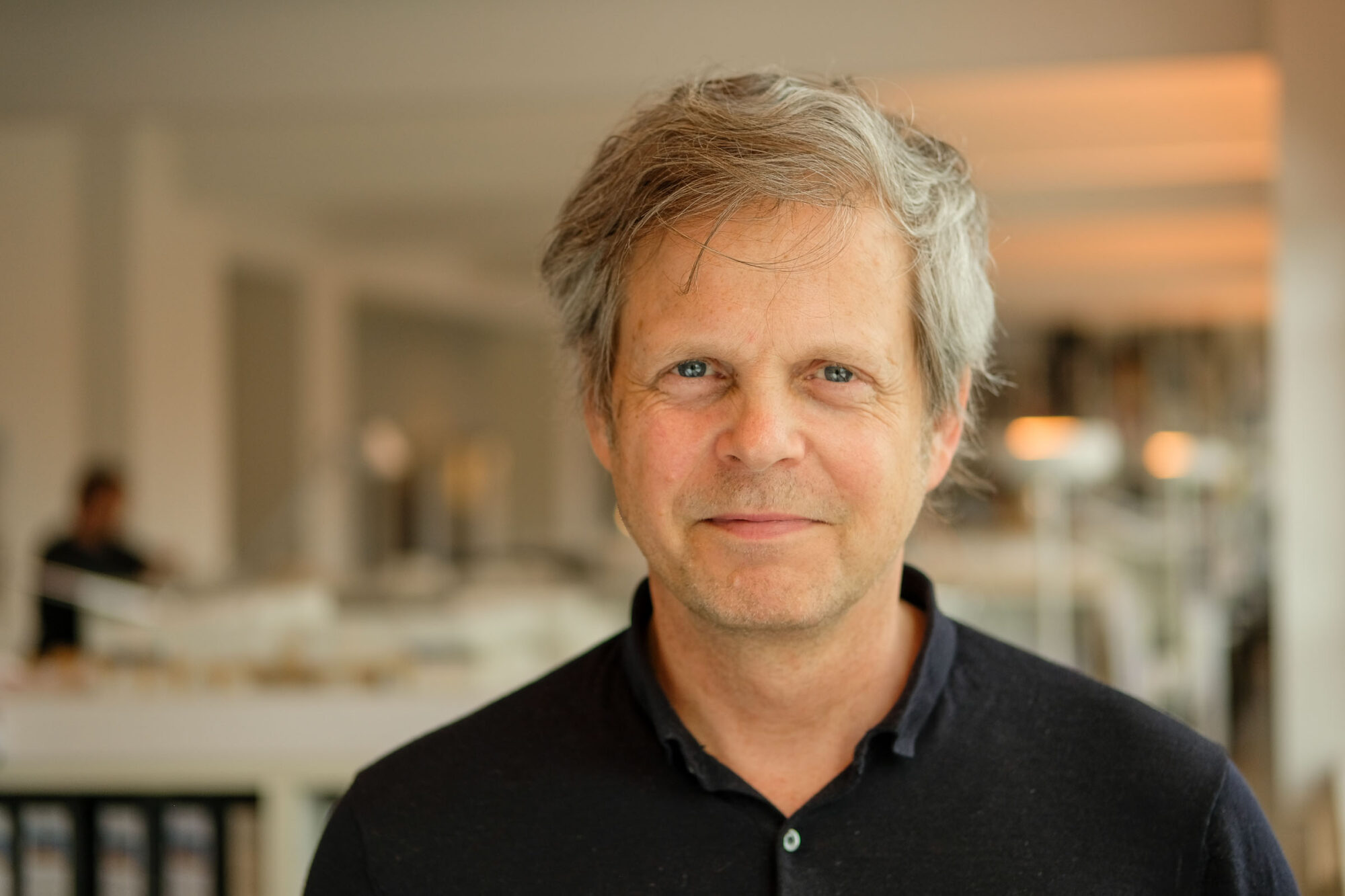 Erasmus Eller, born in 1965, comes from a family of architects. His father, Fritz Eller, was a professor at the RWTH Aachen from 1962 to 1992 and founded the architectural firm Eller Moser Walter in Düsseldorf in 1964. In 1997, his sons Philipp, Erasmus and Marc took over the management of the now renamed Eller + Eller office. Erasmus Eller has been the sole managing director since 2003.

He was also a jury member in several competitions, including chairing the jury for BMW AG’s international architectural competition “Urban Production” for the new BMW production site in Munich and the extension / conversion of the existing office buildings and production areas at Seele’s headquarters in Gersthofen. 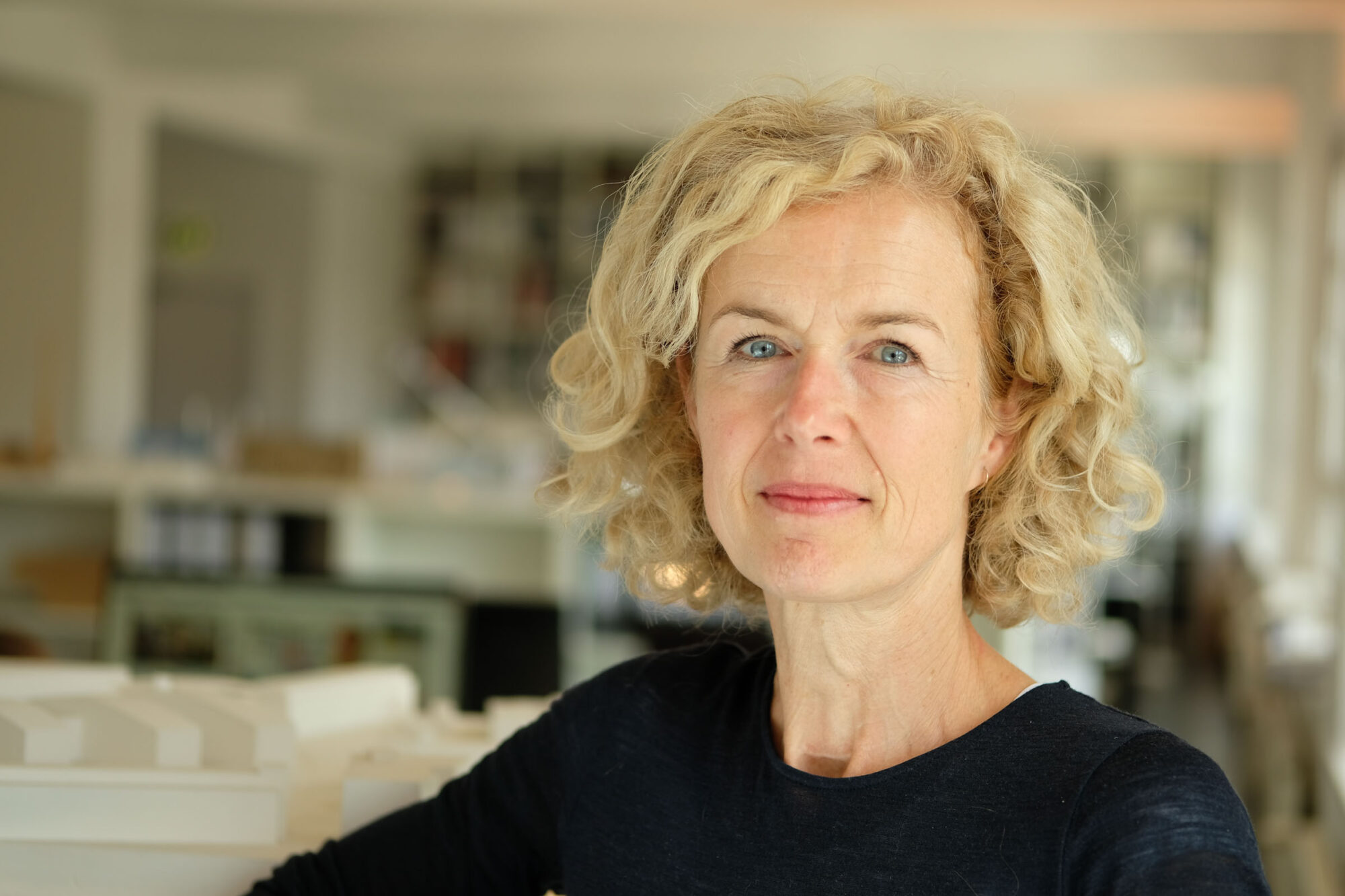 Christiane Flasche has been with the Eller + Eller office since 2003. Previously, she was responsible for the refurbishment and conversion of the German Historical Museum in Berlin at the I.M.Pei office. She is a member of the Berlin Chamber of Architects.

She was also a jury member in several competitions, including the Hypoport Campus planning competition in Lübeck. 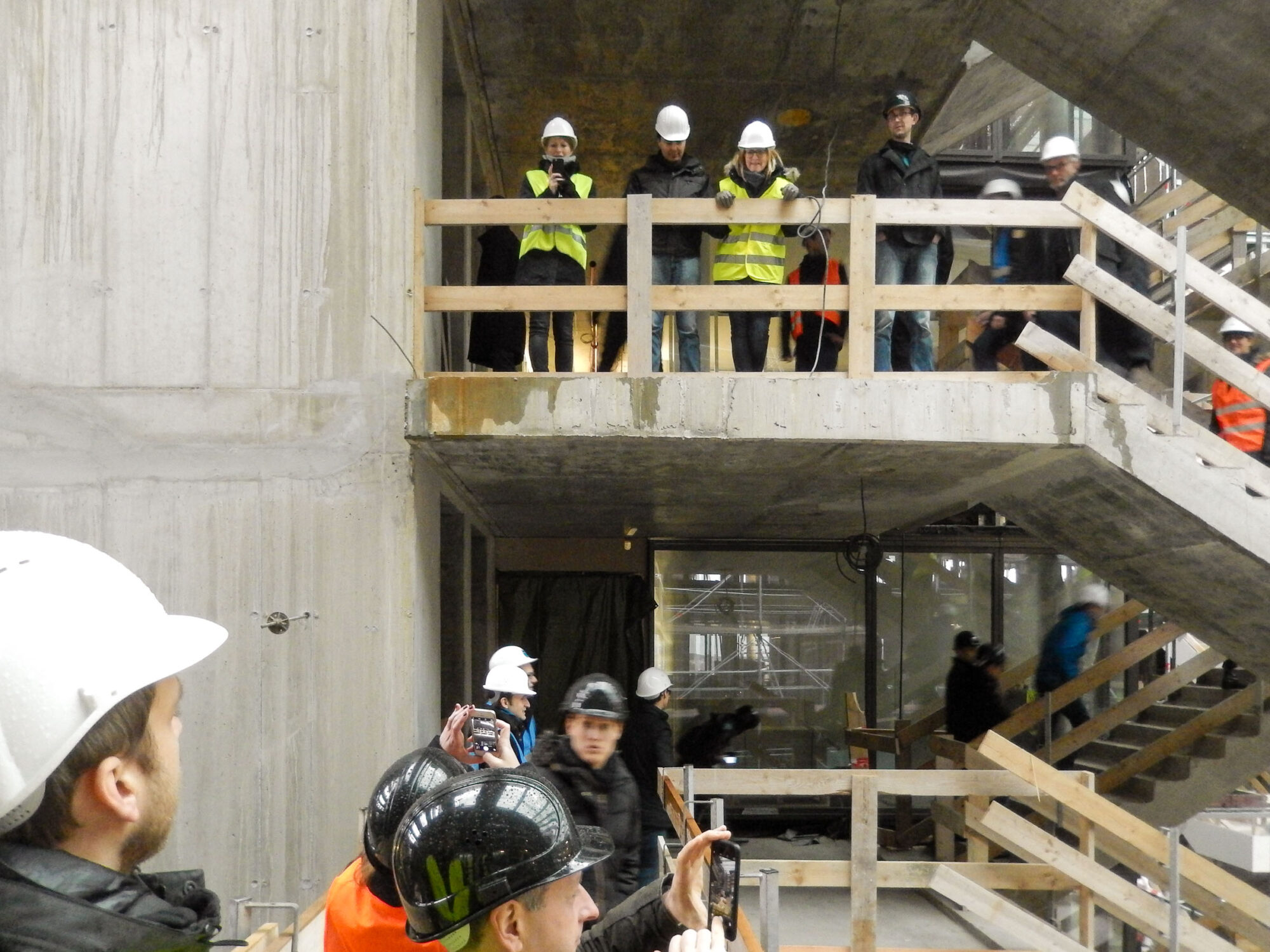 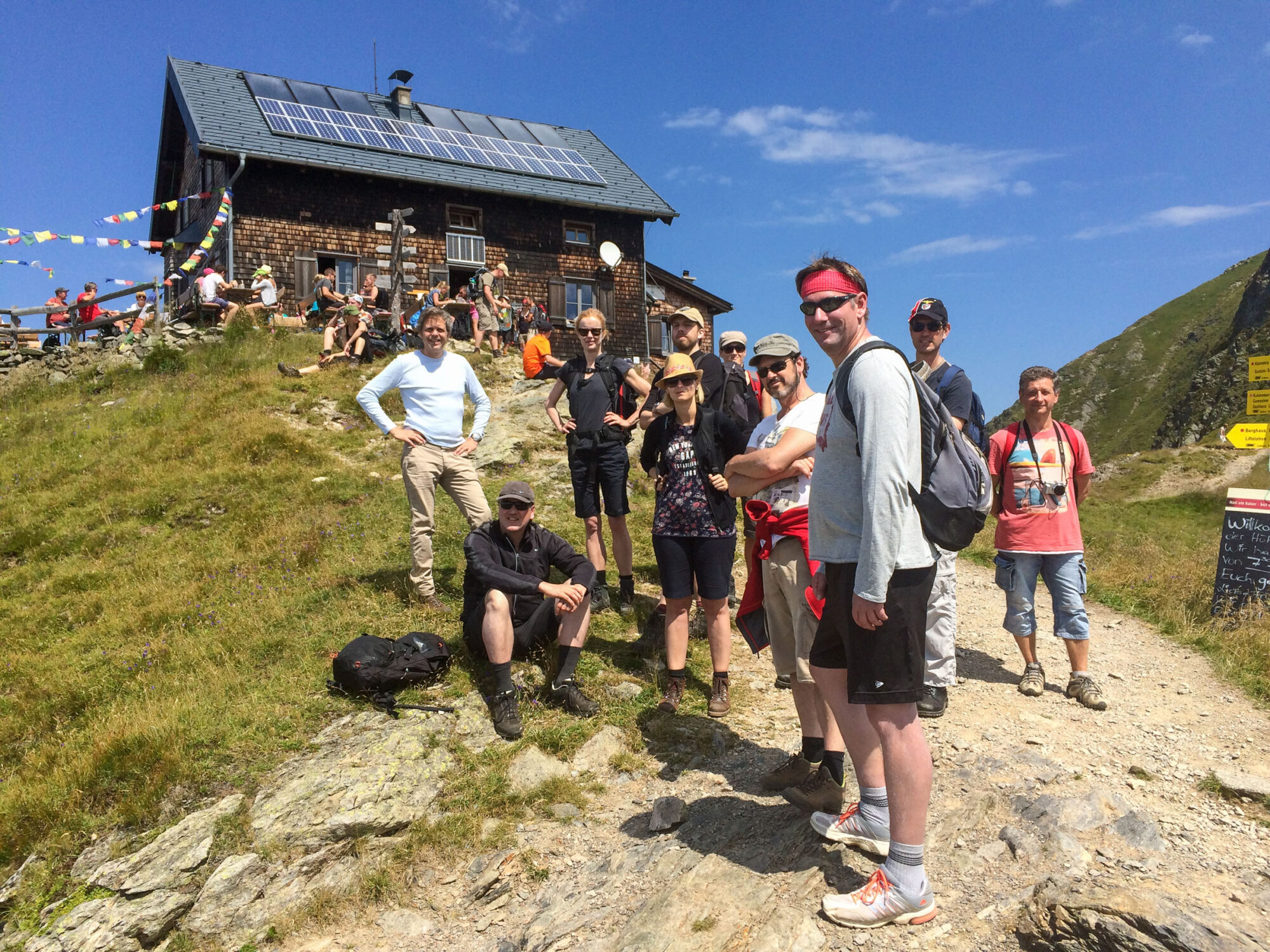 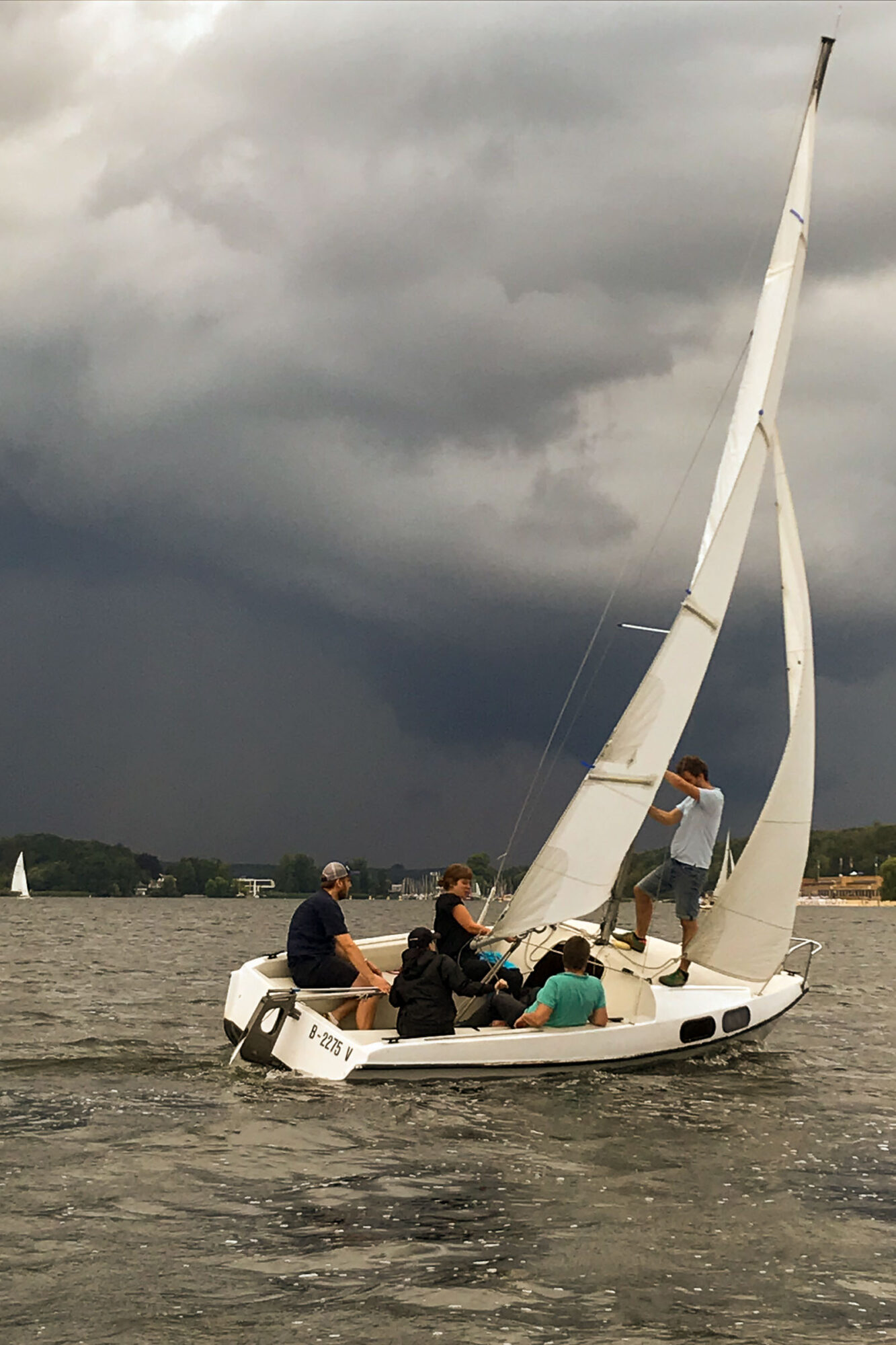