The new architectural guide to Düsseldorf has just been published by DOM publishers in Berlin. On 416 pages, author Klaus Englert explains the urban development of the North Rhine-Westphalian state capital and presents selected projects with high historical and architectural-cultural relevance – including important projects with the participation of or related to Eller + Eller Architekten.

“Grand Central”, located in the immediate vicinity of the main railway station, with the urban master plan drawn up by Eller + Eller Architekten between 2015 and 2017 and the design for a 60-metre-high high-rise for which planning permission has been in place since 2018. (page 248/249)

The “Dreischeibenhaus” or Thyssen high-rise, as one of the most important icons of post-war modernism, designed in 1960 by Helmut Hentrich, Hubert Petschnigg, Fritz Eller, Erich Moser and Robert Walter. Eller, Moser, Walter set up their own office in 1964, which changed its name to Eller + Eller Architekten in 1997. (page 376/377)

The state parliament building on the banks of the Rhine, which can also be described as iconic in its unusual layout and appearance, was built in 1979-1989 by Eller Moser Walter + Partner, and since 2004 by Eller + Eller Architekten, with continuous extensions, conversions and structural adaptations to changes in parliamentary conditions. (pages 382 to 385)

The “MIZAL Creative Campus WPP”, in a prominent location at the entrance to Düsseldorf’s Media Harbour. The innovative office campus is nearing completion. (page 412/413)

Further information on the Düsseldorf architectural guide and how to obtain it can be found on the DOM publishers website.
https://dom-publishers.com/products/dusseldorf 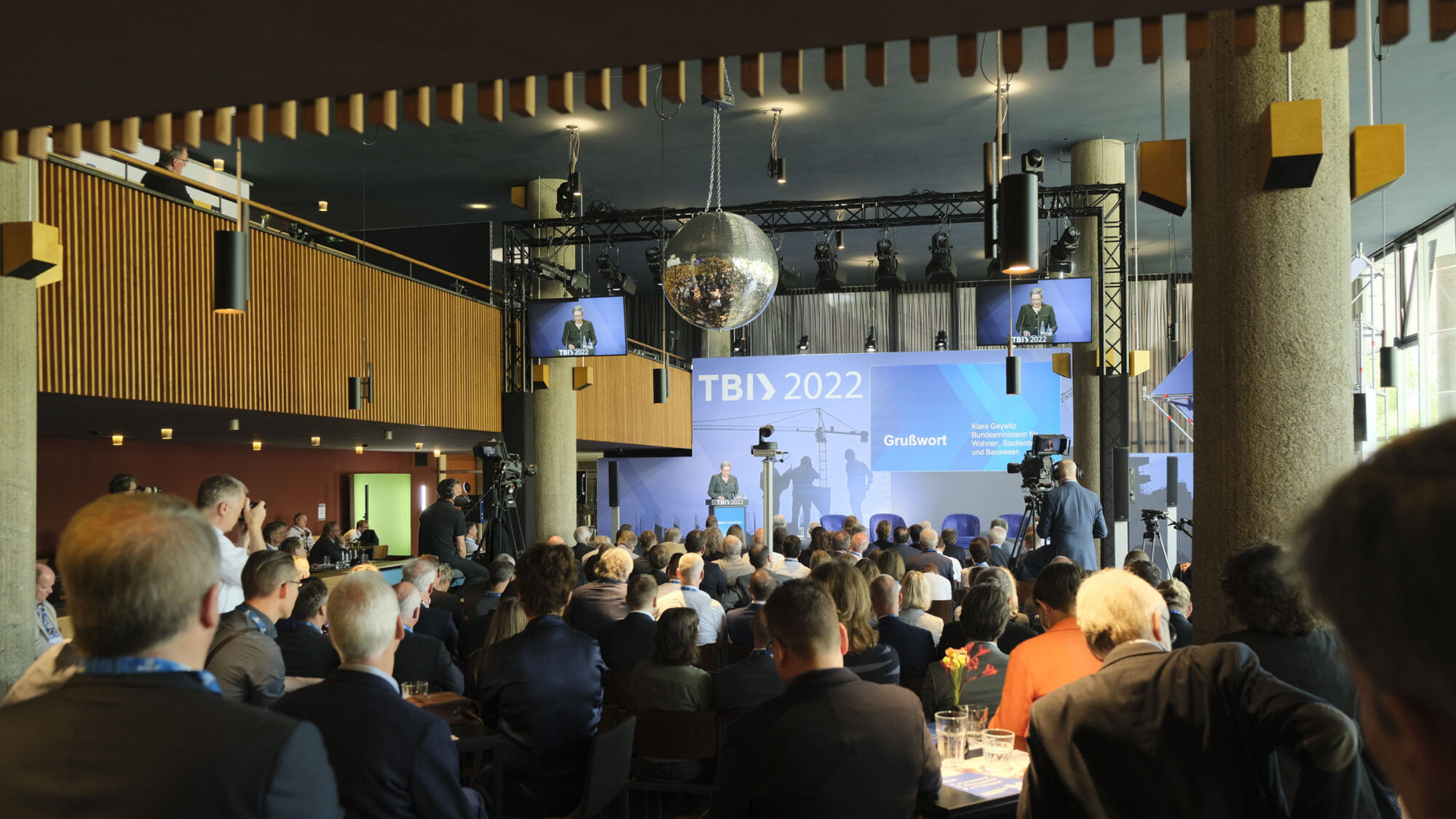