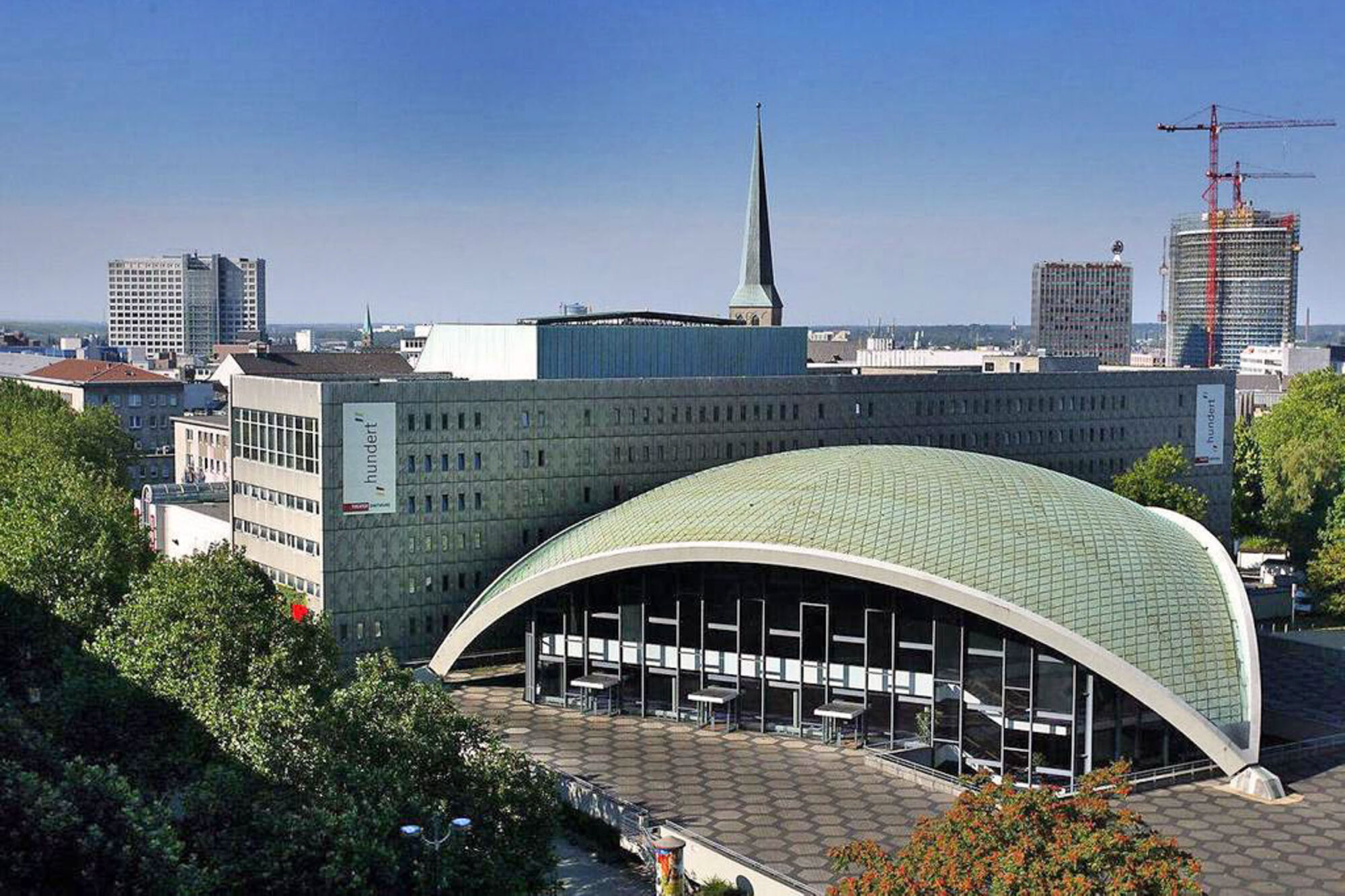 The theatre building is located in the core area of Dortmund between the busy Hiltropwall, Hövelstraße and the theatre carreé.

After the ‘Small House’ had been erected between 1948 and 1950 as a quick and relatively inexpensive replacement for the previous building destroyed in the war, the city of Dortmund announced an architectural competition for a generous extension at the end of 1954.

The striking building with the dome was planned by the architects Tritthart and Roßkotten and opened in 1966. Over the years, there have been numerous extensions and replanning.

The building was continuously used as an opera house, theatre and playhouse during the construction phase. The workshops etc. concerned in each case were relocated internally to other rooms for the period in question and outsourced externally if necessary. 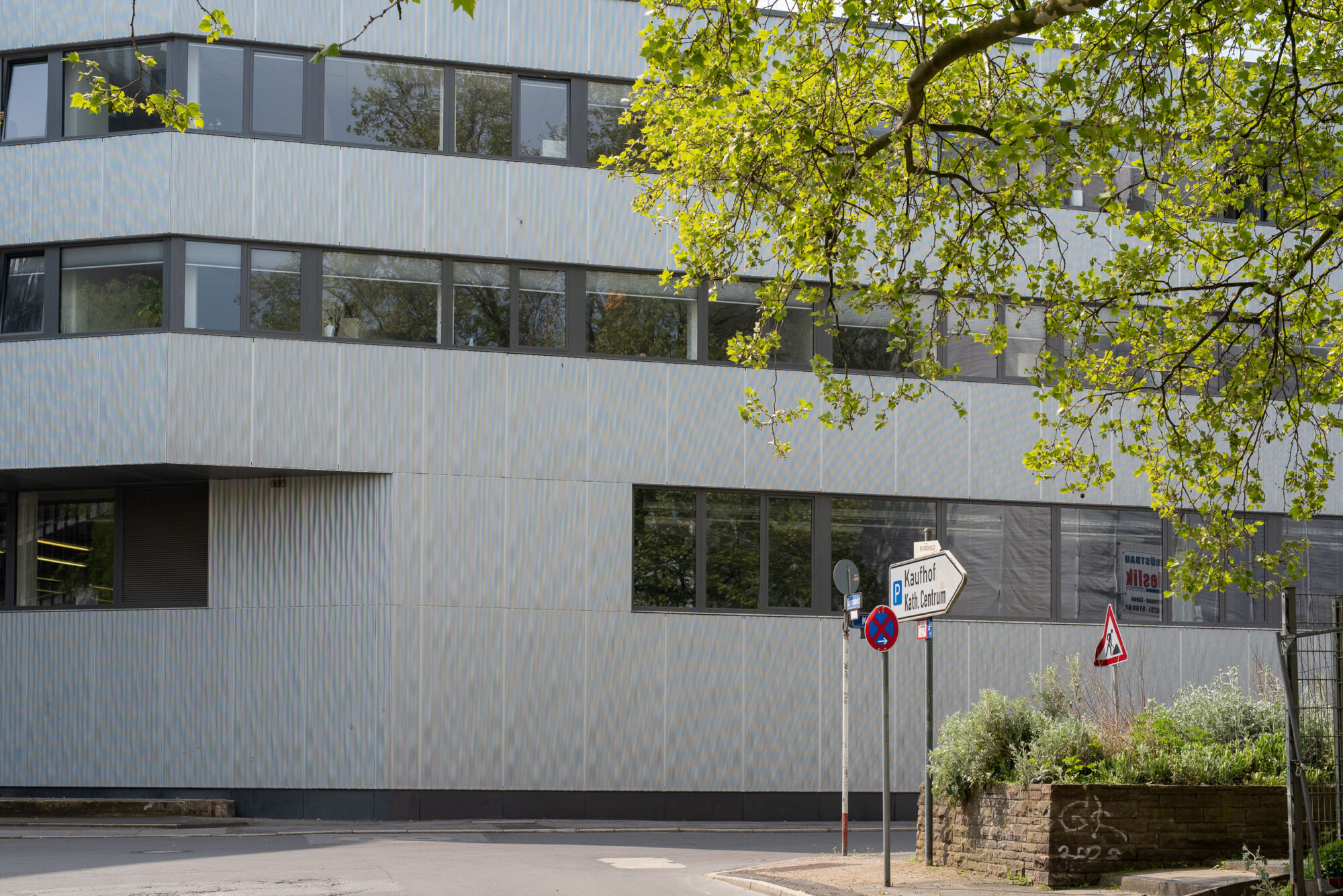 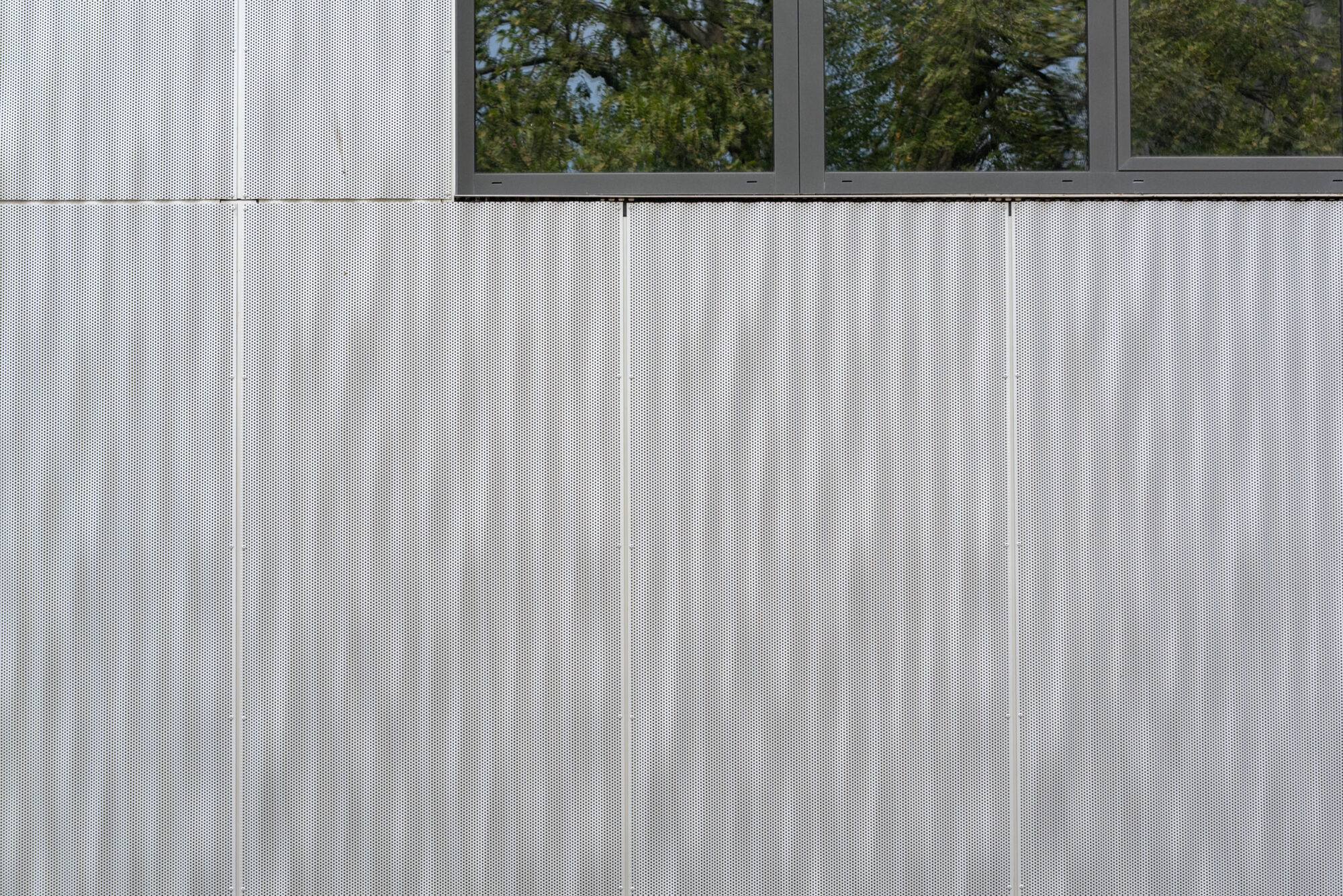 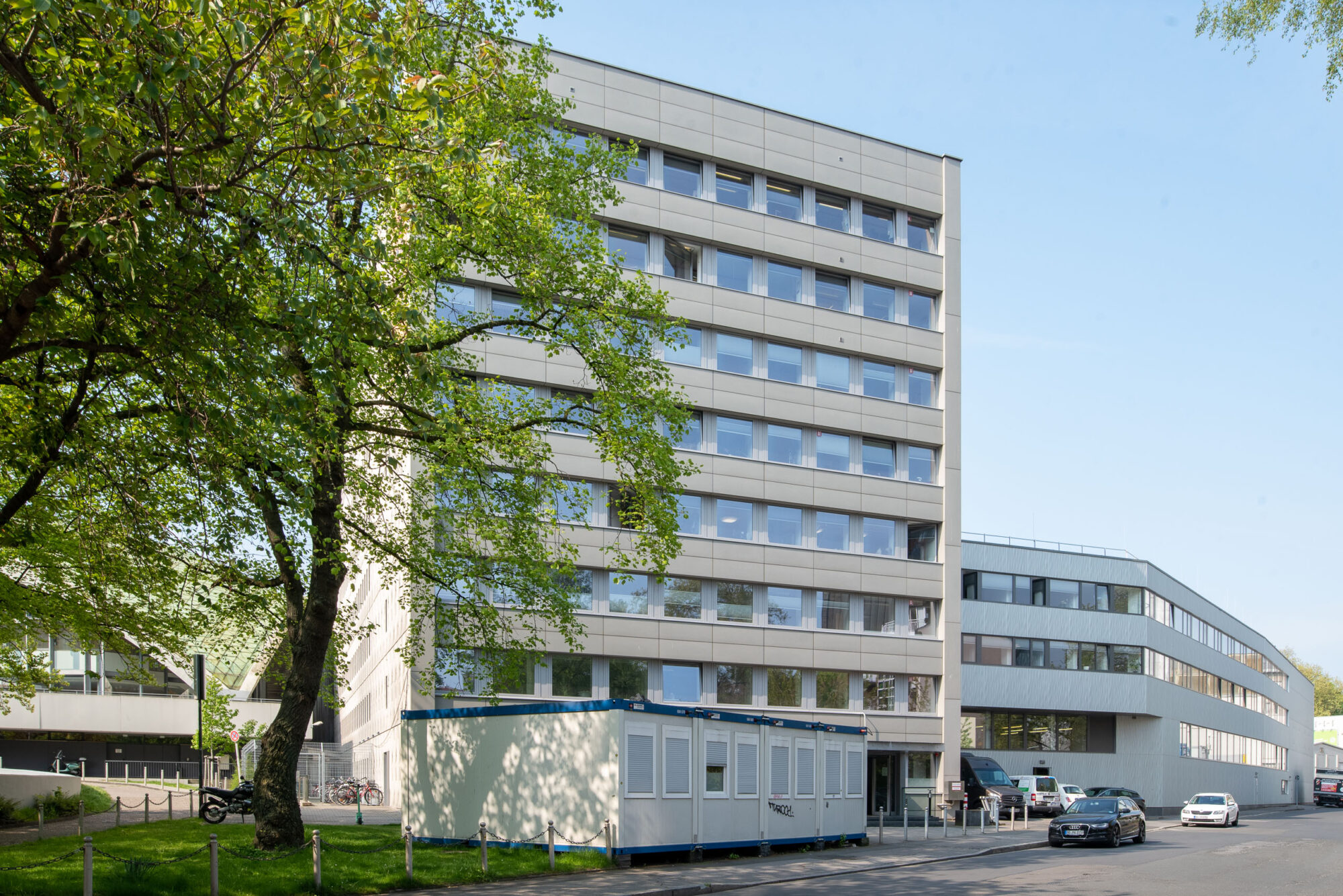 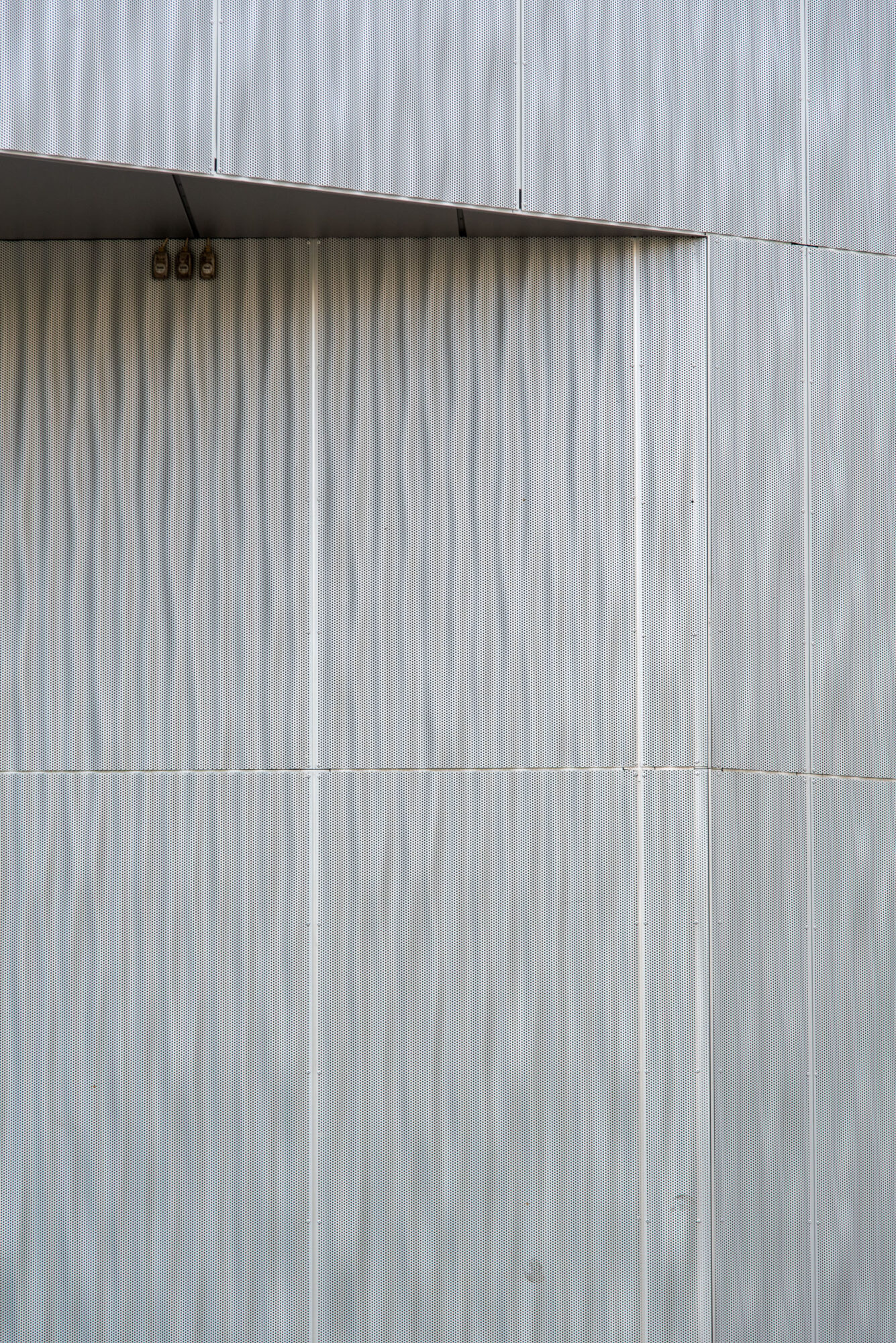 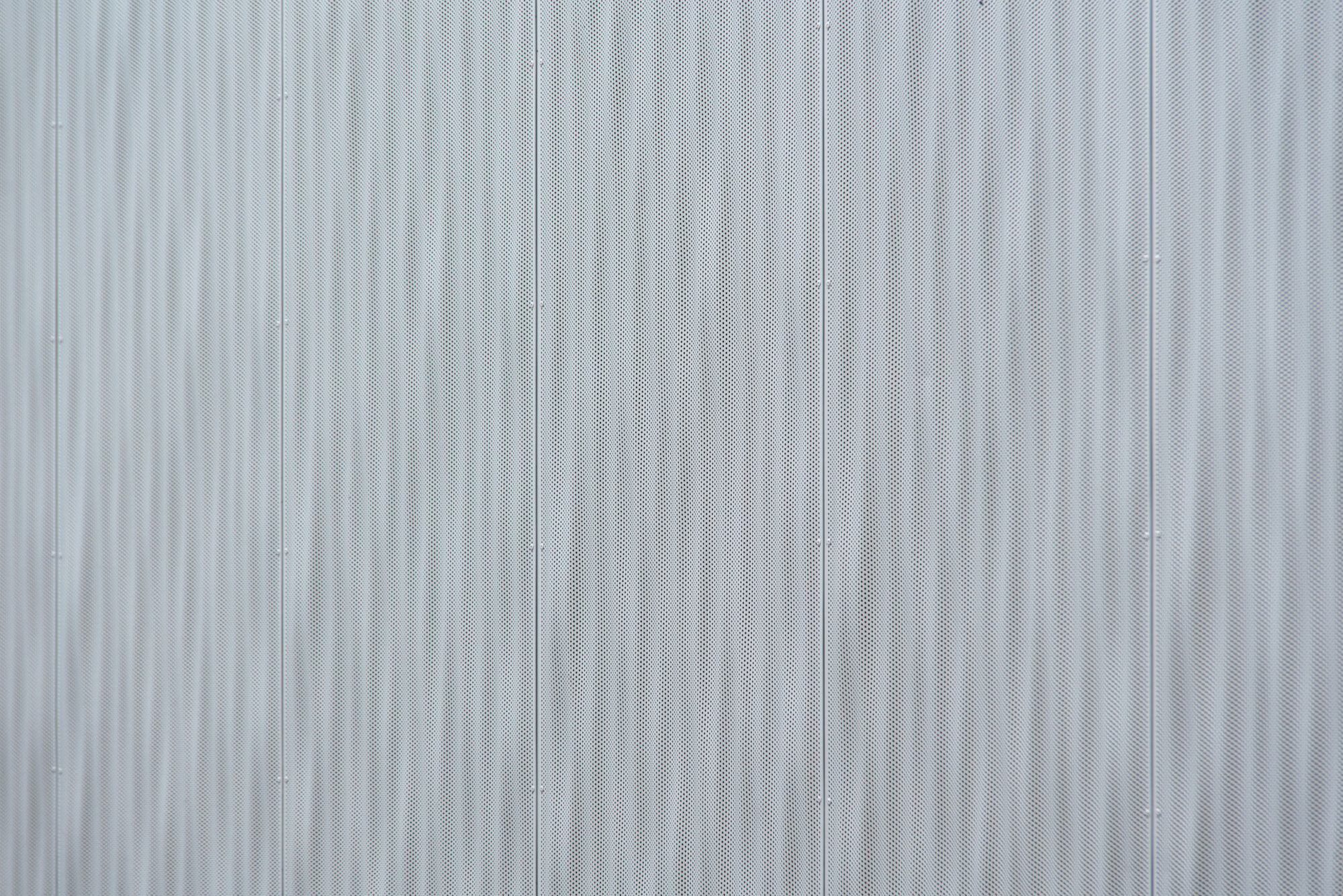 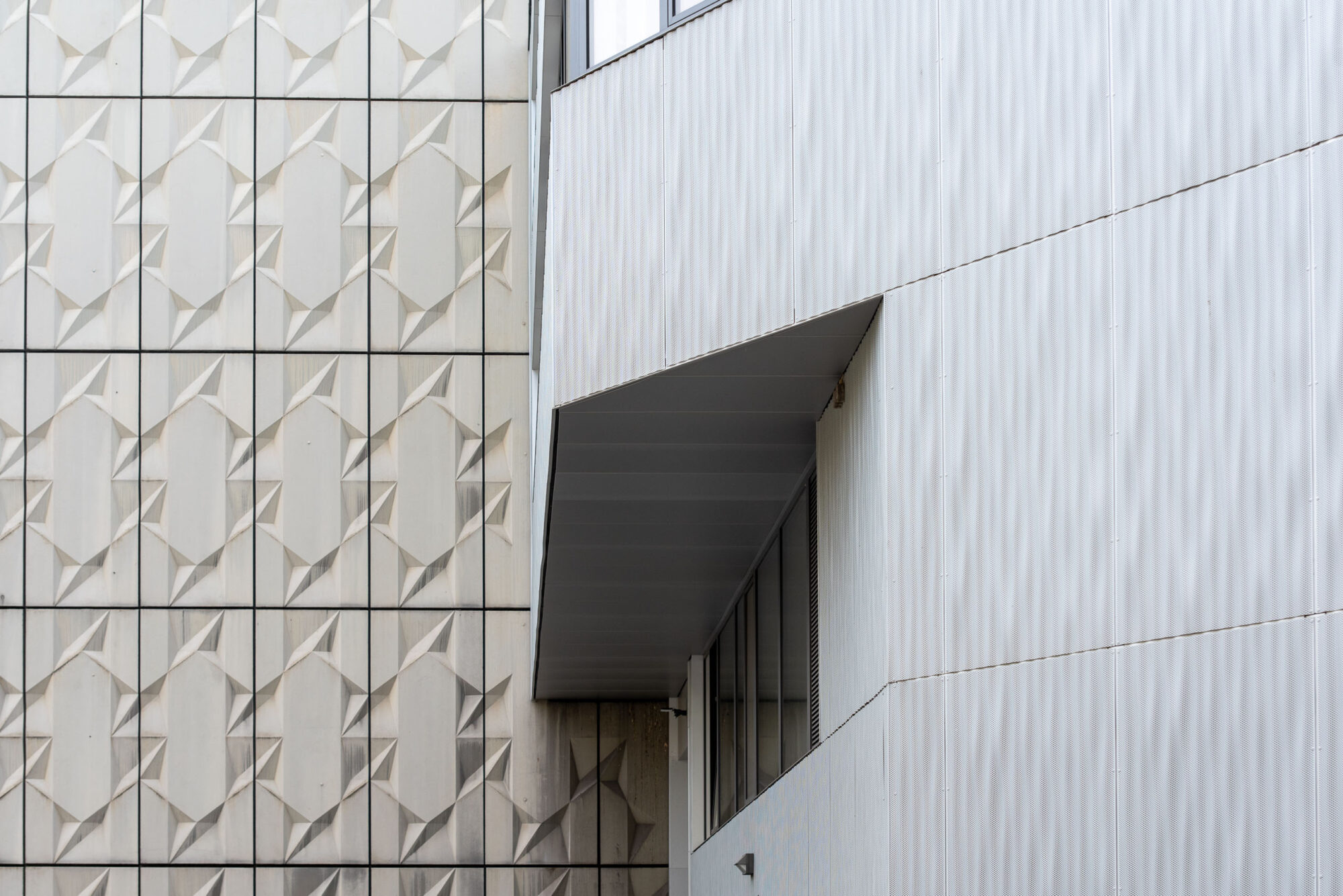 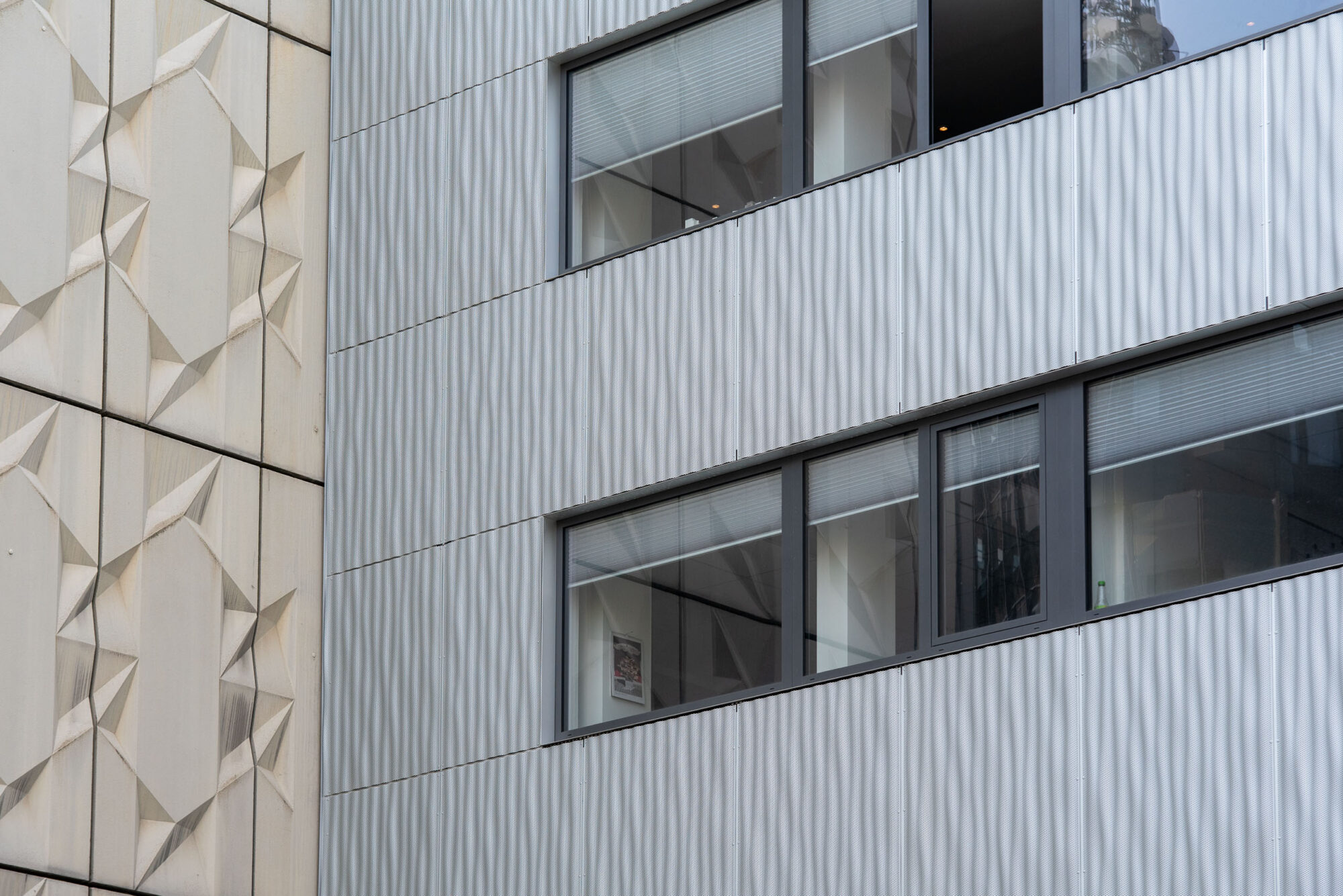 The reorganisation of the workshops was necessary for organisational reasons, as well as for occupational health and safety and fire protection reasons. The recessed glass block façade facing Kuhstraße was removed so that the workshops could be extended to the site boundary or in line with the upper floors. The staff rooms above the current prop room on the mezzanine level (1st floor) were demolished to generate a continuous 2-storey high space (approx. 5 m clear height).

All workshop areas as well as the warehouse play were linked via an internal connecting corridor. The large stage sets and work pieces could thus be distributed within the building without restrictions.