Now a first part of this exciting task could be completed and handed over; the modernisation of the restaurant “Weltwirtschaft”.

The floor and ceiling were renewed, the counter was redesigned and renewed, kitchens and side rooms were modernised and prepared to suit the new operator.

The building fabric, which was partly preserved in its original state, was analysed and the procurement of materials and products true to the original was aimed for as stringently as possible. 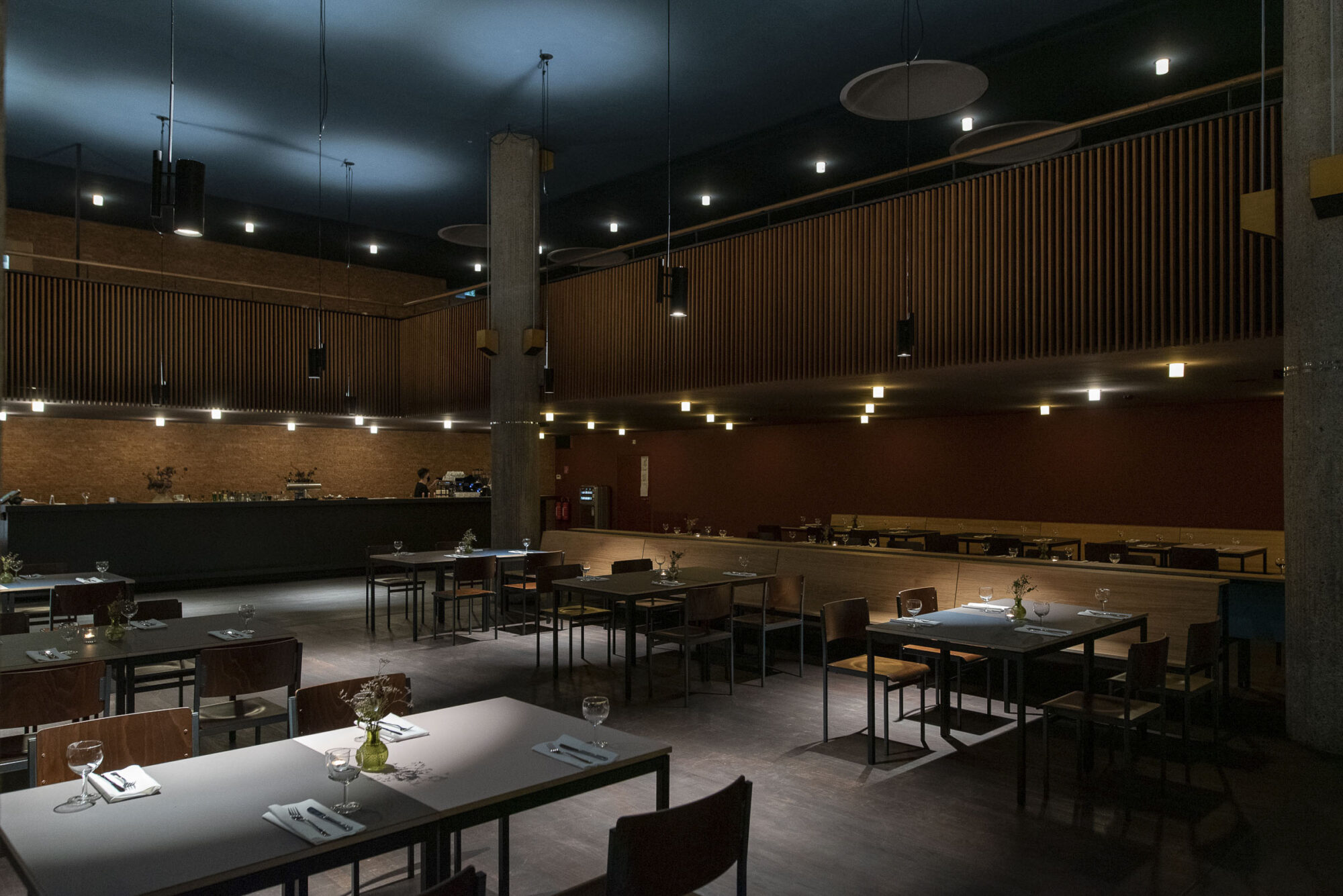 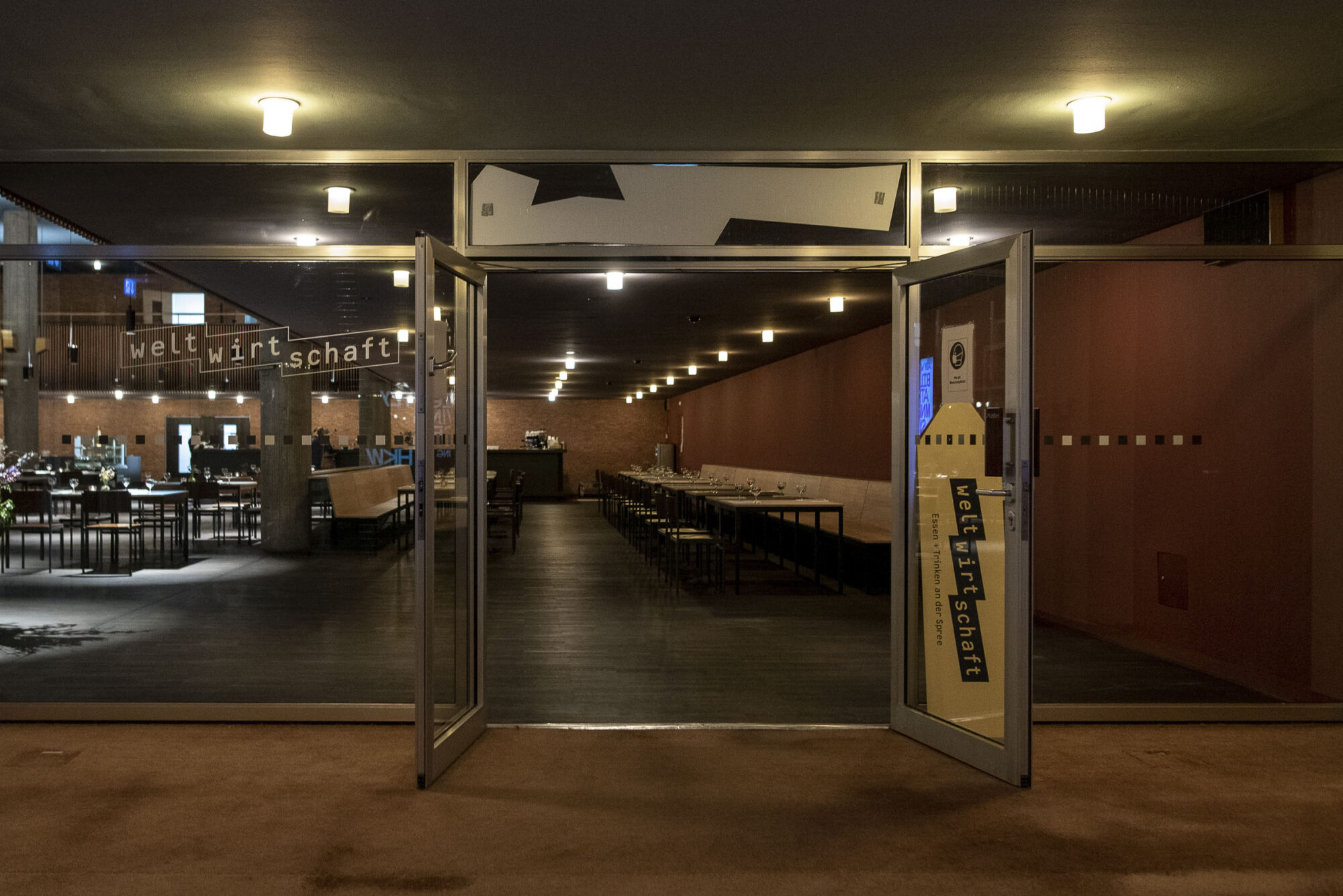 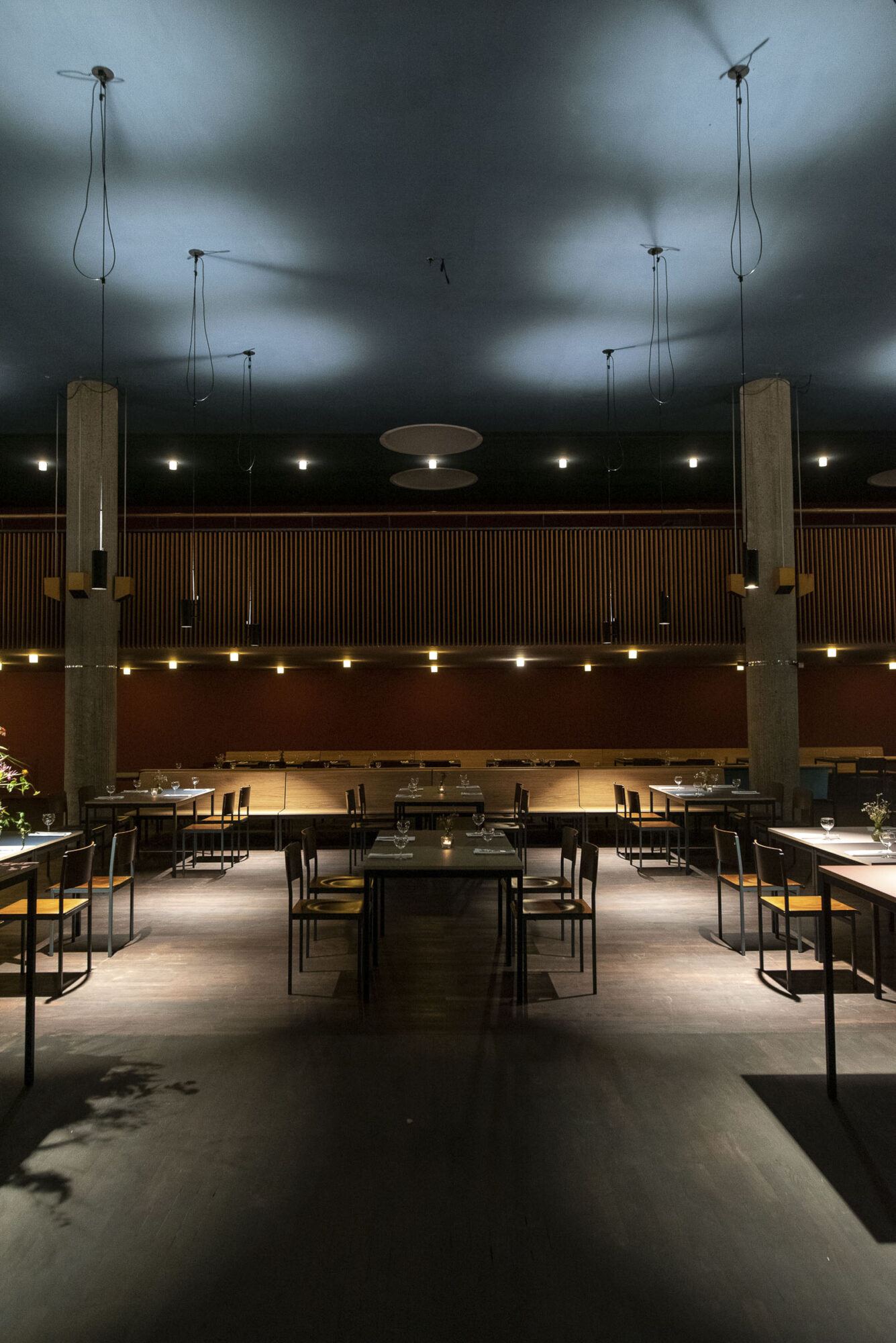 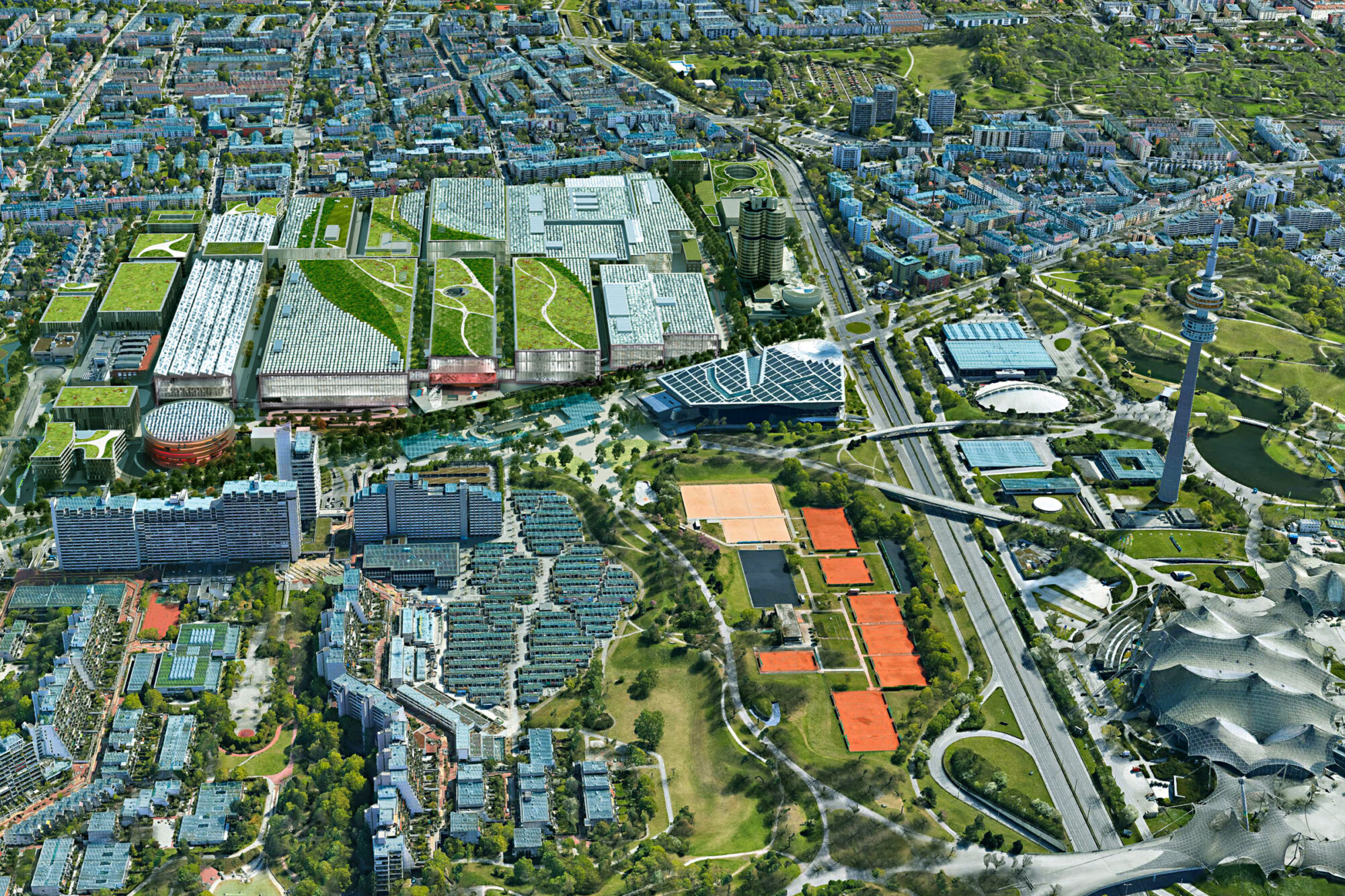 The international architectural competition for the design of the new BMW production site in an urban environment has been decided. The jury, chaired by Erasmus Eller, chose two equal winners, OMA and 3XN, who will now jointly take over the planning. BMW presented the result to the public on 13.05.2022.
Mehr... 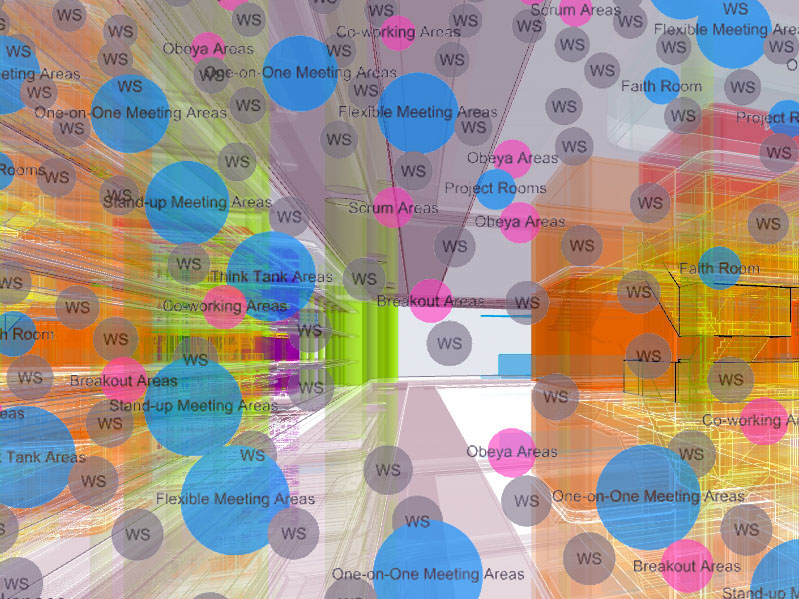